At no point in the history of America has it been more important for Catholic women to fearlessly and publicly stand up for marriage and the family. And to do so with urgency. In this “decisive battle,” Pro-Family Women will give witness to the truth through prayer and action. 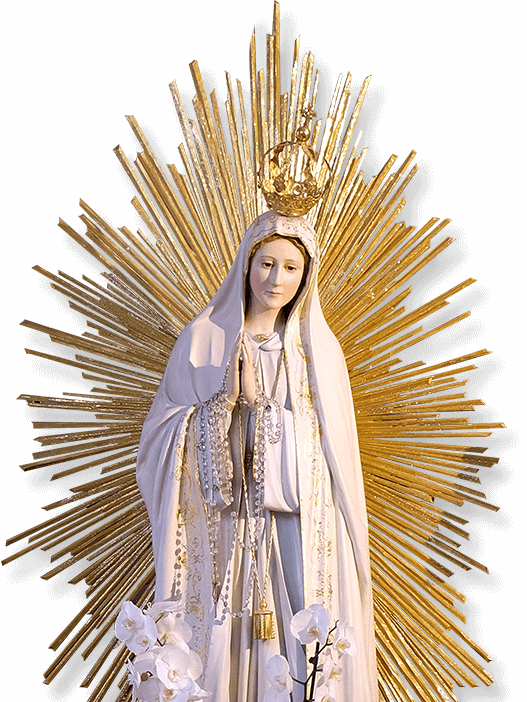 FATIMA AND THE FAMILY

“A time will come when the decisive battle between the kingdom of Christ and Satan will be over marriage and the family.”

Excerpt from a 1980s letter from Sr. Lucia (one of the children to whom Our Lady appeared at Fatima) to the late Cardinal Carlo Caffarra of Italy, as described by Cardinal Caffarra in an interview. Sr. Lucia sent the letter to Cardinal Caffarra as the Cardinal was establishing, at the behest of Pope Saint John Paul II, the Pontifical Institute for Studies on Marriage and the Family. Later, in 2017, Cardinal Caffarra said: “What Sr. Lucia wrote to me is being fulfilled today.” (Interview published on May 19, 2017 at Aleteia).